When we went to Ireland for our big family reunion last summer, my husbands cousin Cathy told us she was getting married early 2013! As it happened, she meant VERY early 2013!  The wedding was on January 4th, in Tullamore. Our flight was on New Years day, which meant we were nestled snugly in our beds by 10pm new years eve (not like we wouldn't have been anyway...).  We caught the redeye,and then spent the next day roaming around Dublin with red eyes (bad joke but true)!  This was my fourth trip to Ireland, and my first time in Dublin. We stayed at the Dublin Westin and its definitely a ***** in my book! I would highly suggest this hotel to anyone looking for a great place in a great location.  I'm a LITTLE picky when it comes to hotels! We were right next to the Canal, Trinity College, Temple Bar, O'Connoll Street, and a close walk to Grafton street and St. Stephens Green.

So, after arriving, we went to Bewleys Grafton Street Café for breakfast. This place was a gorgeous café! It had stained glass, crystal,marble, iron, crushed red velvet banquettes coming out the whazzoo!! Hope you're sitting down... 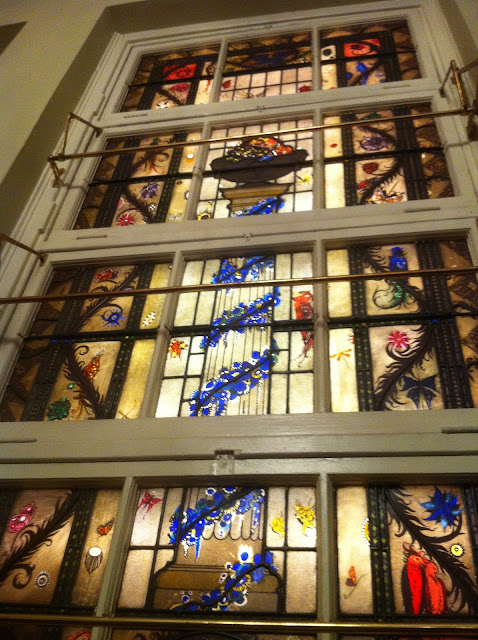 We were sitting right under one of these full story antique stained glass windows! 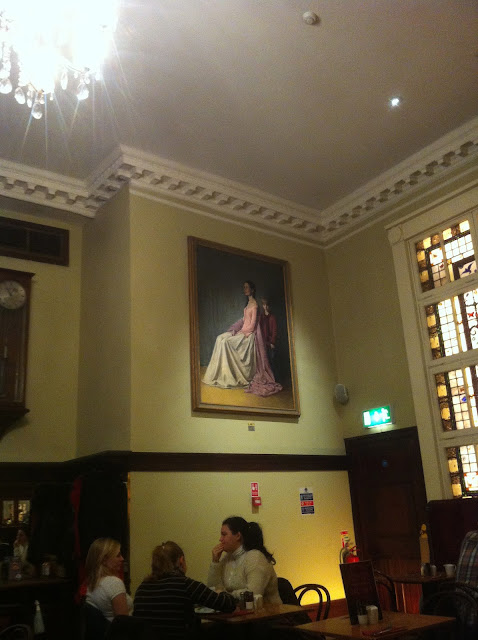 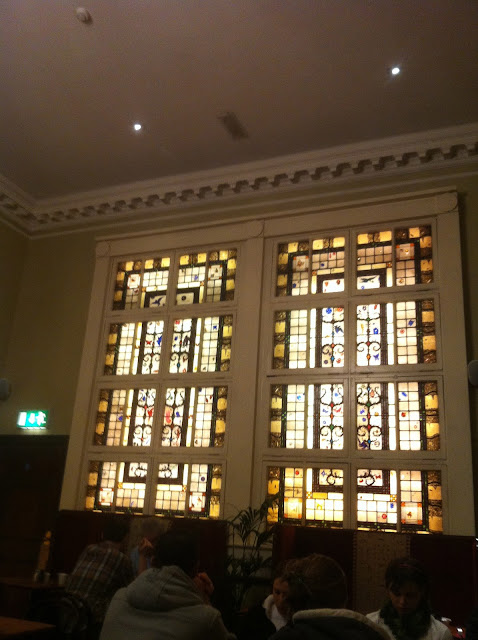 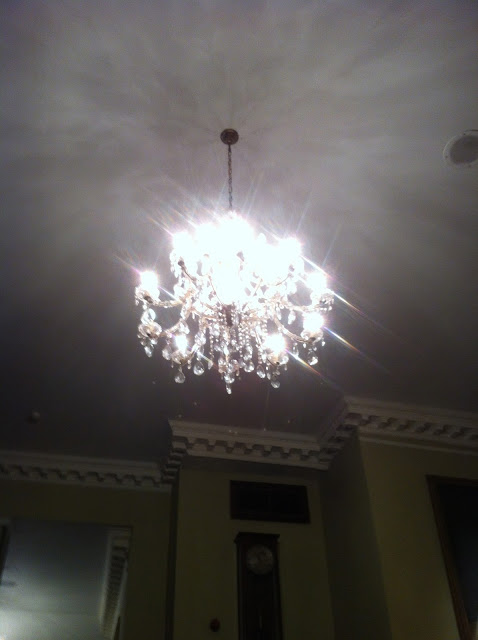 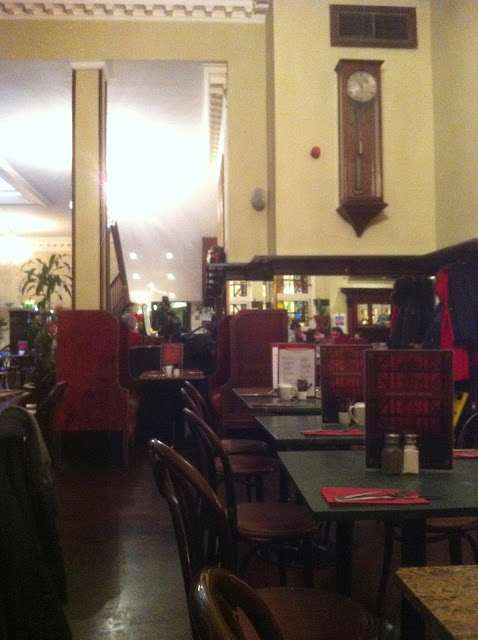 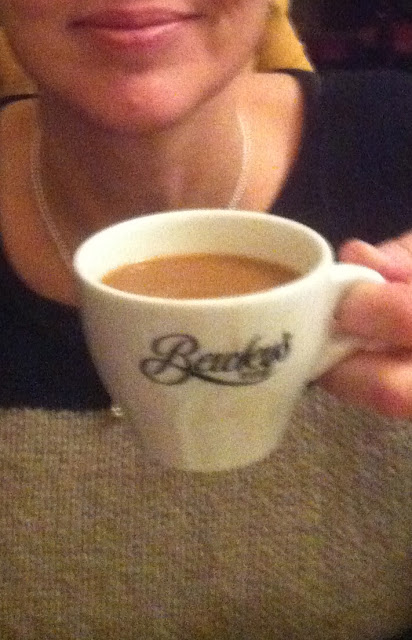 What it didn't have:

What it did have:
If you are on Grafton street looking for breakfast, its worth going for the ambiance alone.  Maybe just get coffee and something baked!

Here are some photos from around Dublin: 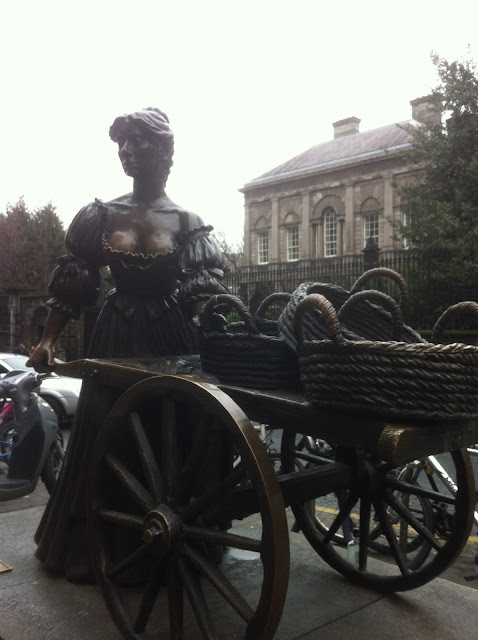 Thats the statue of Molly Mallone...my kids favourite Irish song (and thanks to my husband, they know a great many). 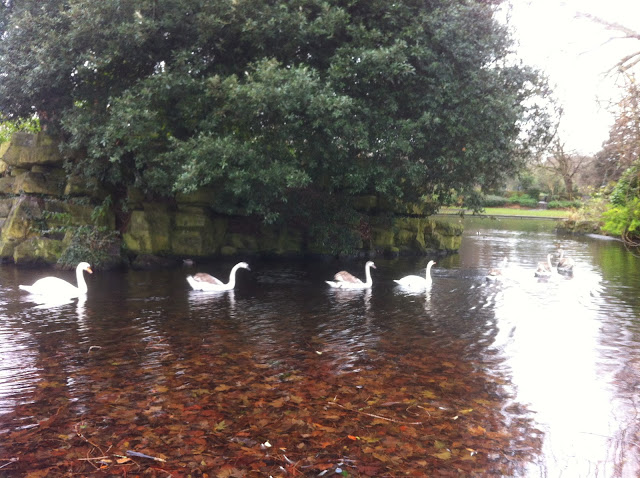 The swans in St. Stephens Green. 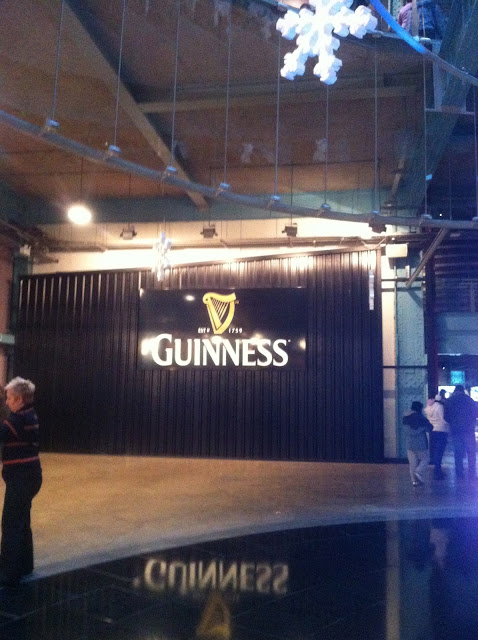 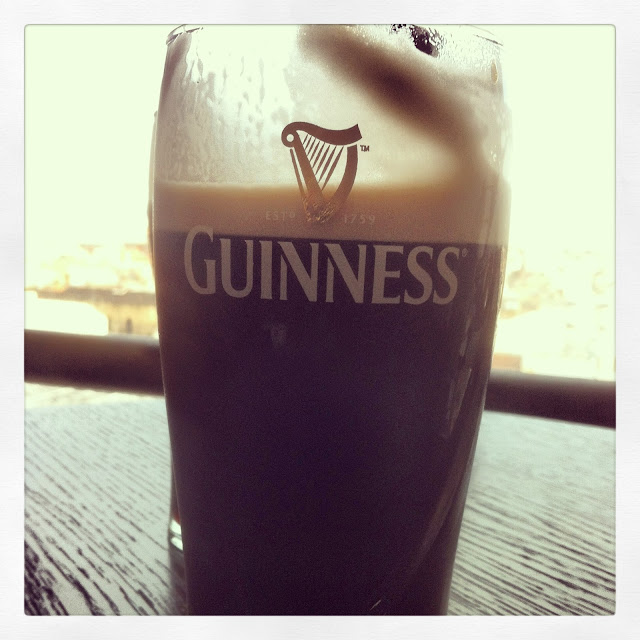 My view from the Guinness Brewery!

This was the BEST fish and chips EVAH!!!  It was at The Bank, and old Victorian Bank converted into a pub!  Gorgeous inside, AND the food was great!  We still had to ask to be seated though!

Yes, it was that good! It even came with mushy peas!

Eventually we had to stop eating in Dublin and go to Tullamore for the wedding, hence the title of the post...BIG FAT IRISH WEDDING!!!

The bride was beautiful, the groom was handsome, and the family was warm and wonderful.  My husbands family is friendly and full of humour.  We had a superb time! IT WAS GRAND!!! Have you been to Ireland? If so, I'm sure you know everything is grand!

I won't bore you with family photos, but I have to share photos of this old church, St. Finians of Clonard.  St. Finian was considered the Master of the Saints of Ireland. St. Finian died in approx. year 552 and is buried at this church.  It is a humble little church, but spectacular at the same time.  My photos don't do it justice, and if you were driving by the outside, you would never believe what awaited you inside.  In fact, you probably wouldn't even stop.  I'm so grateful that this is where they had their wedding.  I'm sorry that these are very bad iphone photos, but hope you can get a glimpse of the beauty. 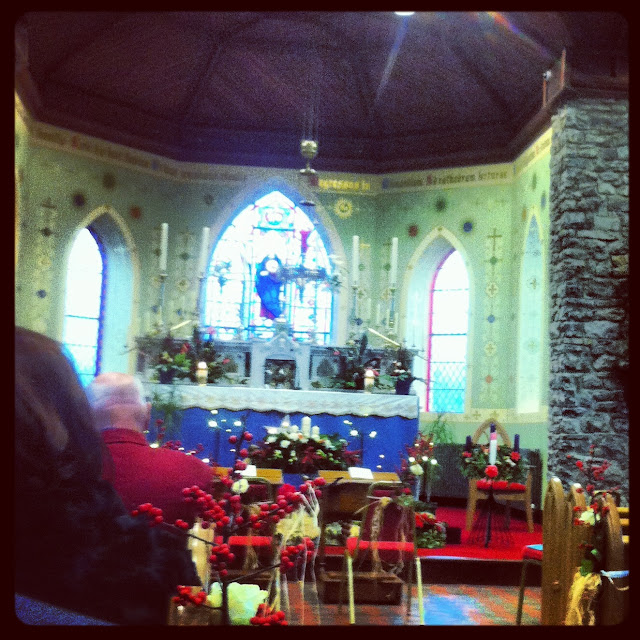 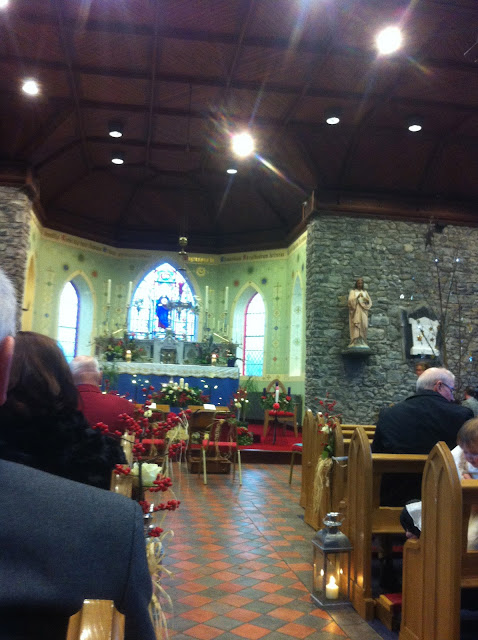 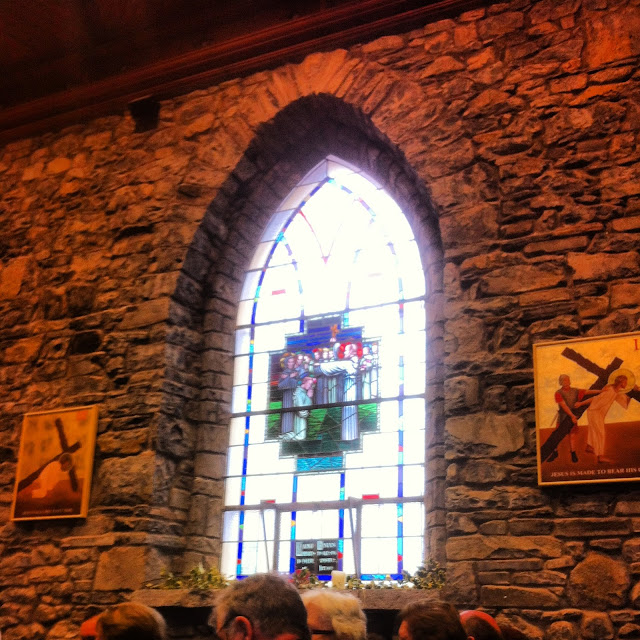 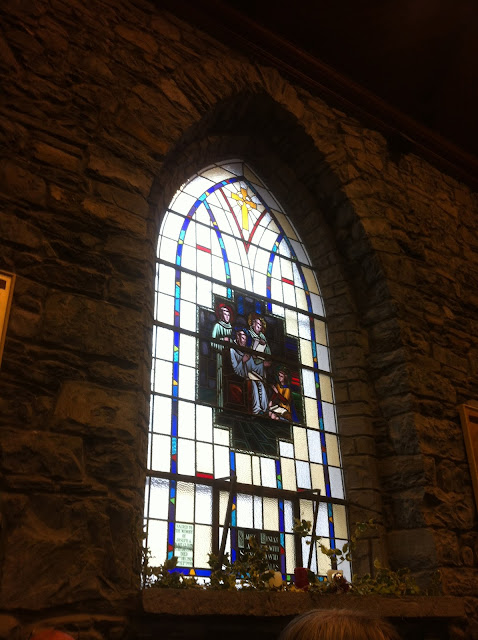 Anyway, the trip ended with one final night in Dublin, spent with my Sister in law and her husband. Loads of fun, and yes, it WAS GRAND!!
Posted by Loretta Castorini at 1/08/2013